The dictionary defines the word “grandiose” as follows: “Grand in an imposing or impressive way.” A perfect description for many of our California adventures and experiences. And here’s why…

Los Angeles was grandiose because of the shear size of this city – and the overwhelming traffic. Disneyland was grandiose, just for what it is: It’s huge, immaculate and a lot of fun. The Central Valley earns the grandiose status because of the enormous orchards and dairy farms (aka mass production). The sequoia trees are the world’s largest single trees and largest living thing by volume – there’s the grandioseness again. Kings Canyon National Park impressed with some beautiful nature. And Yosemite blessed us with multiple breathtaking views, epic hikes, exciting wildlife and wonderful fellow campers. Glass Beach on the coast of Northern California was abundant with colourful sea glass, while Agate Beach was covered in semi-precious stones. And last but not least, some more giant trees: The Redwoods.

Needless to say that our roadtrip through California was nothing short of  “grandiose”. 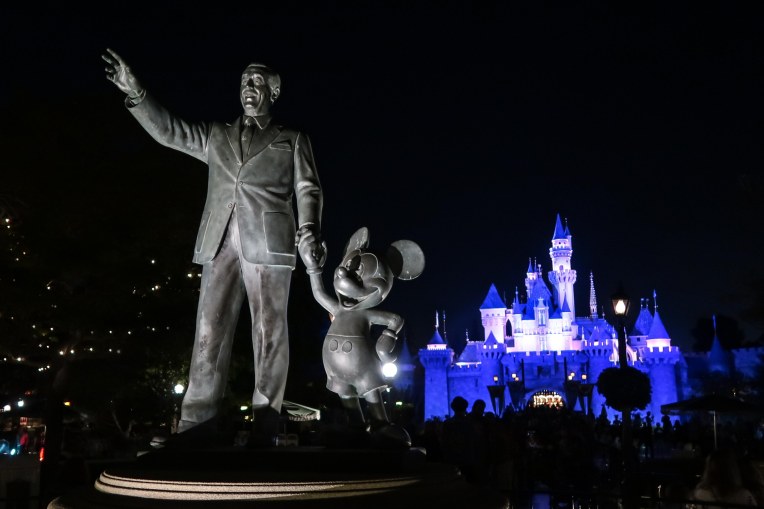 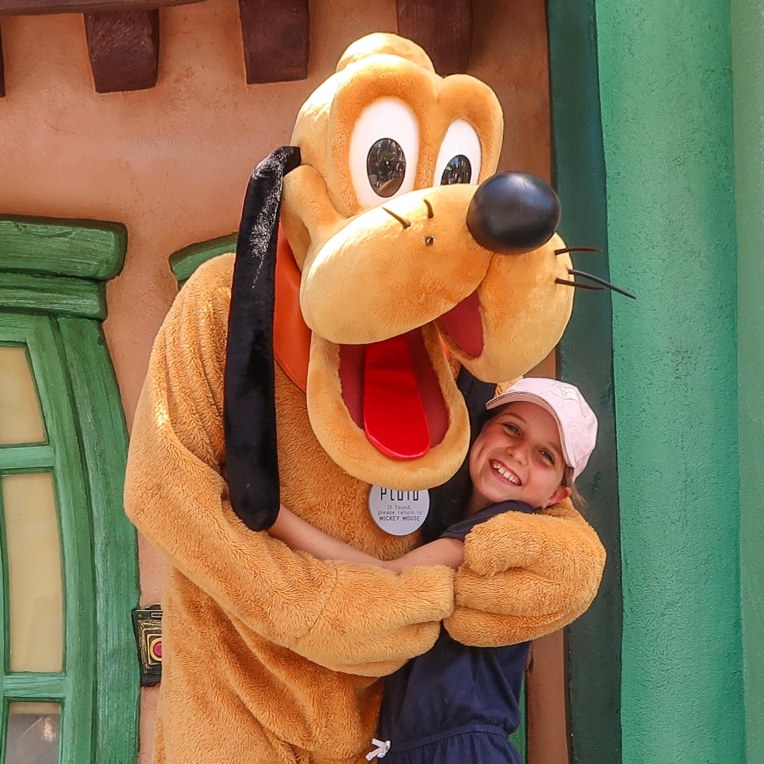 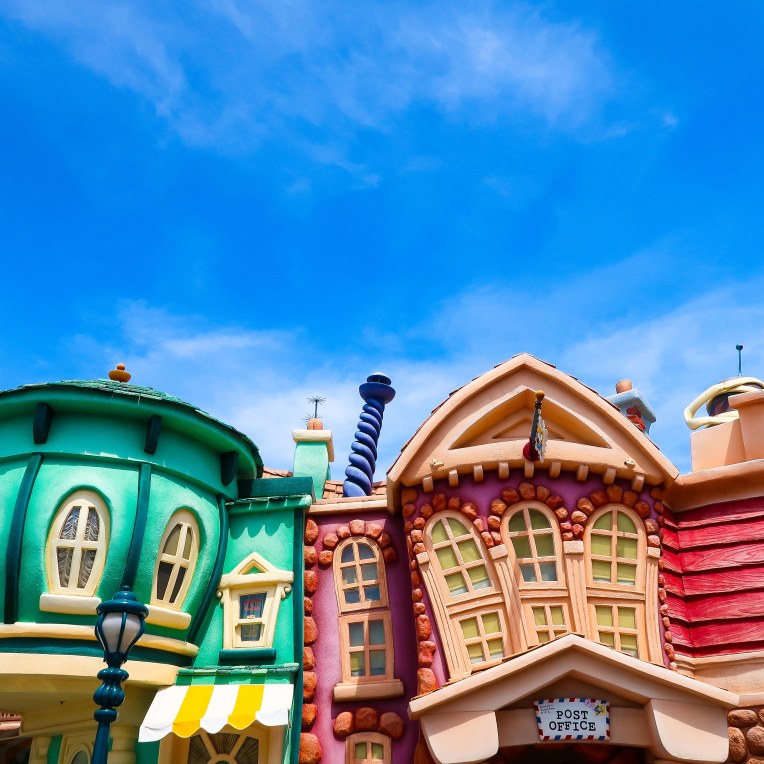 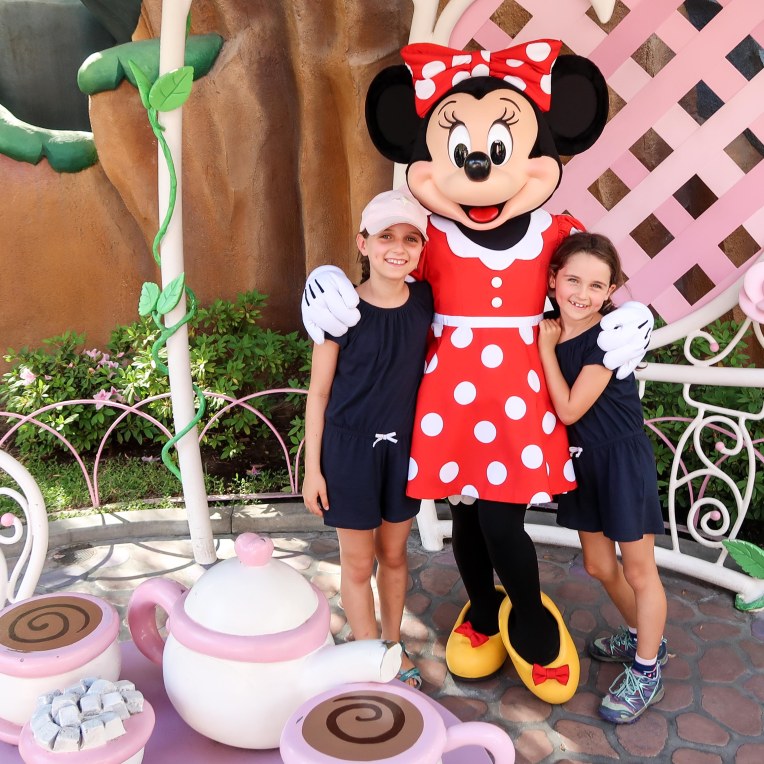 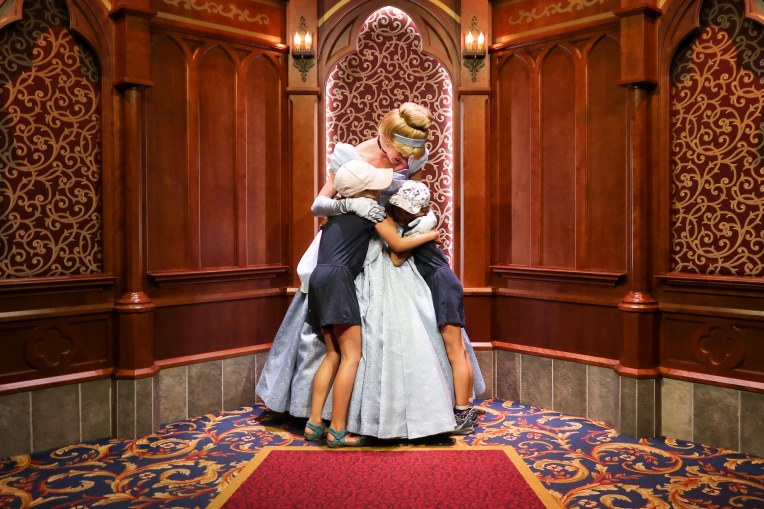 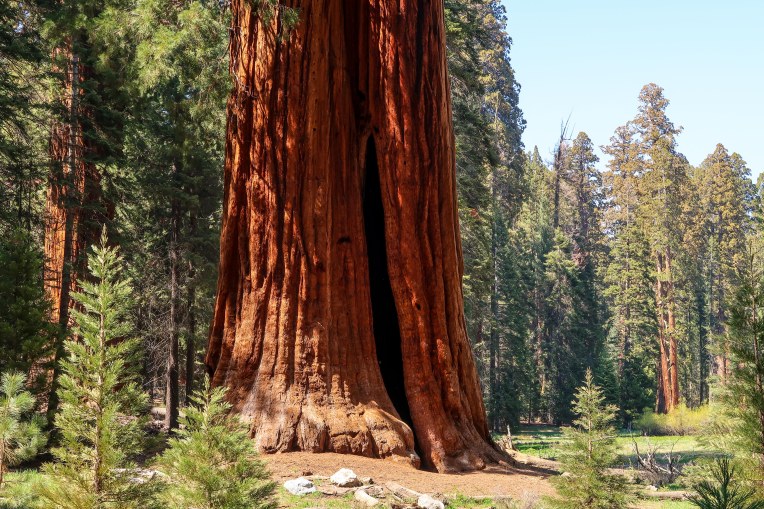 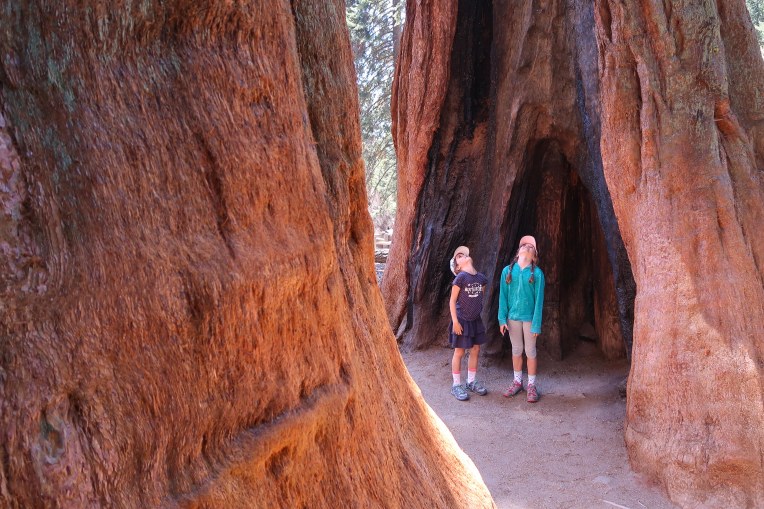 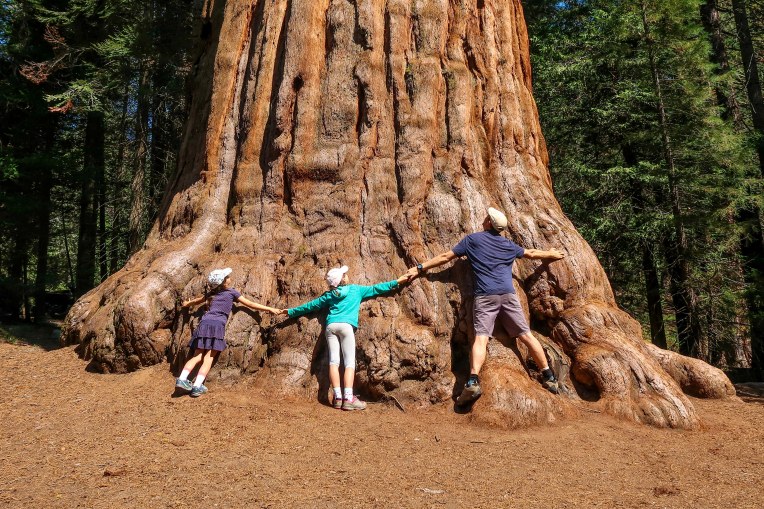 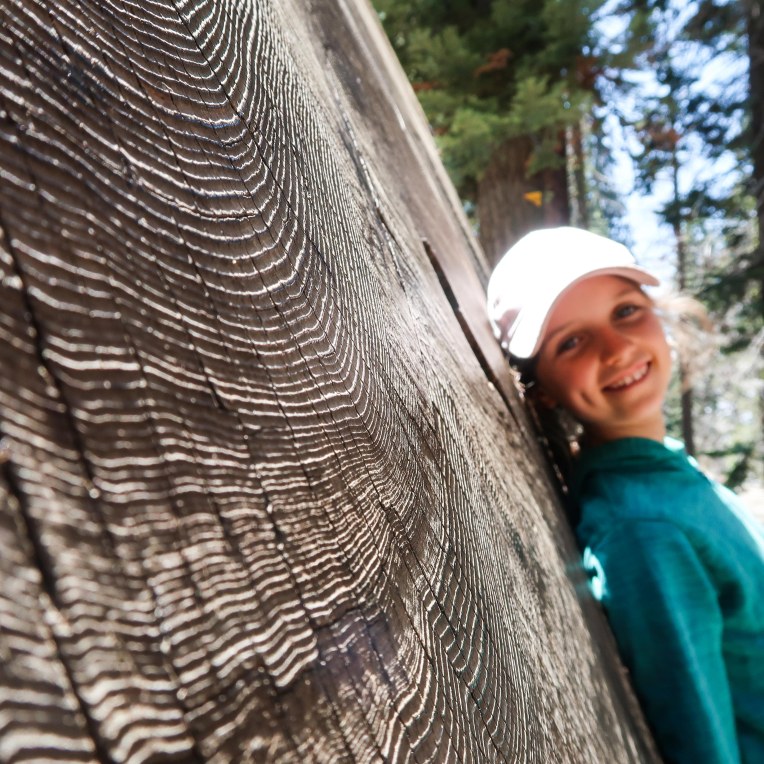 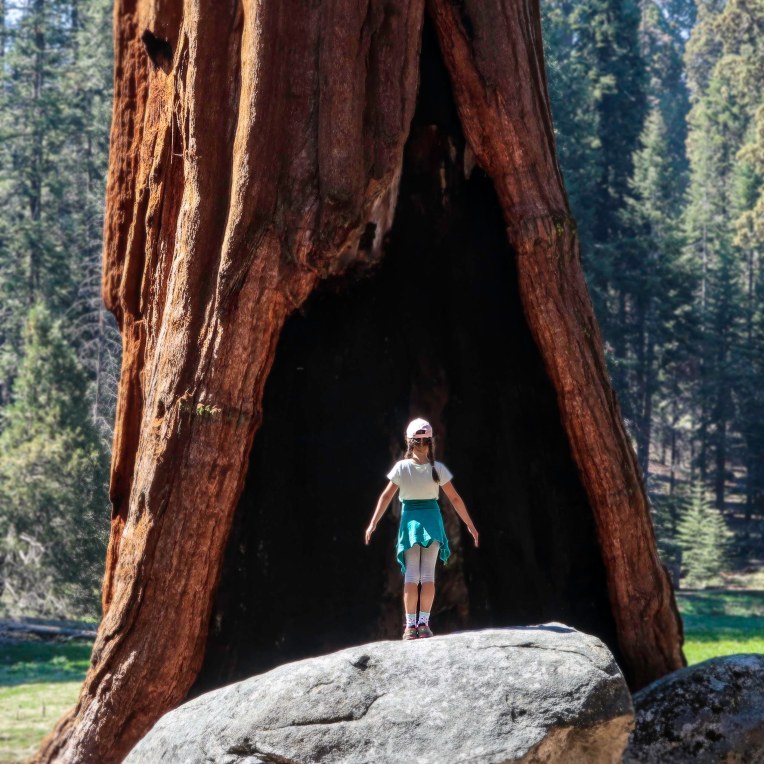 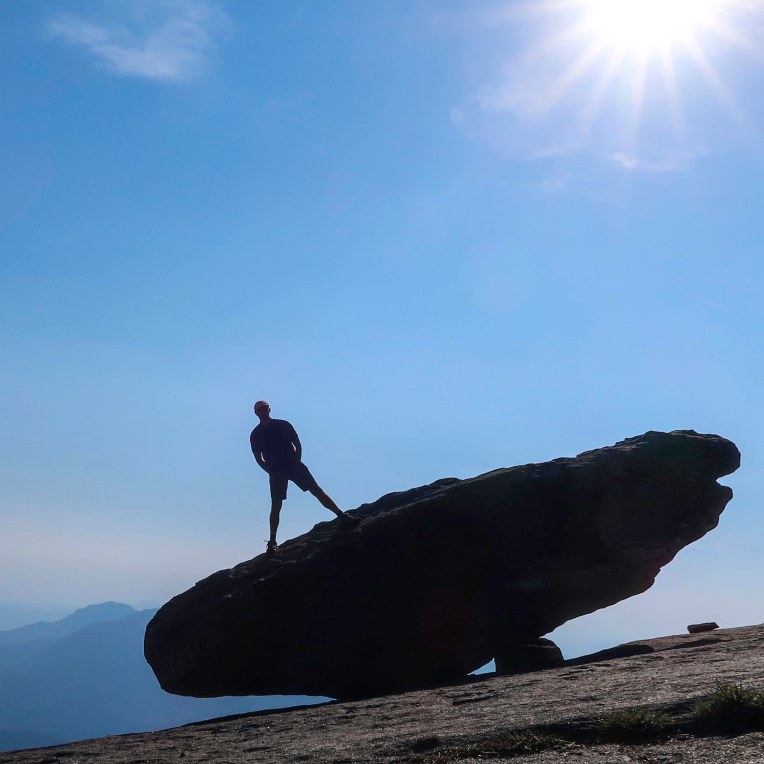 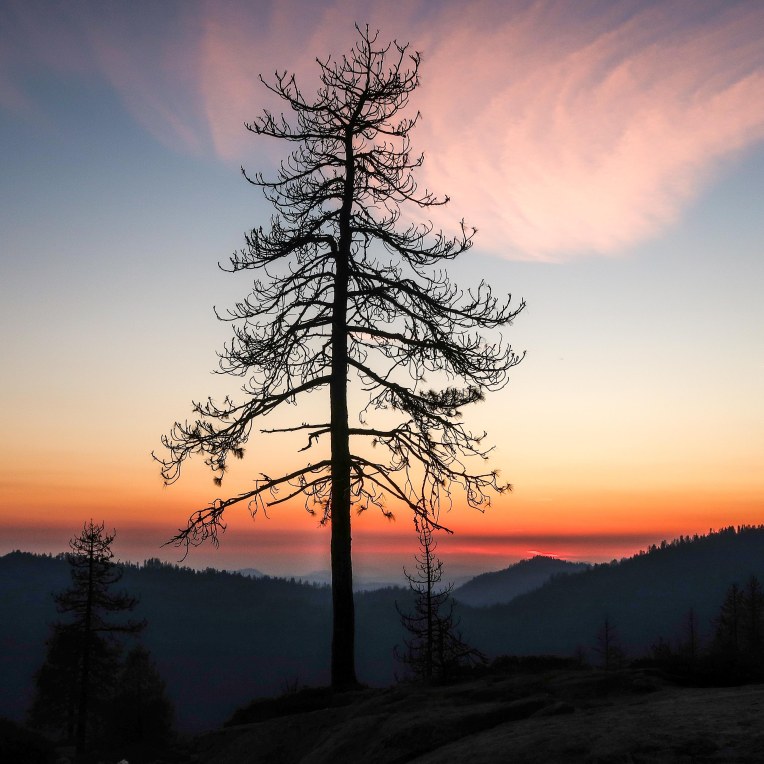 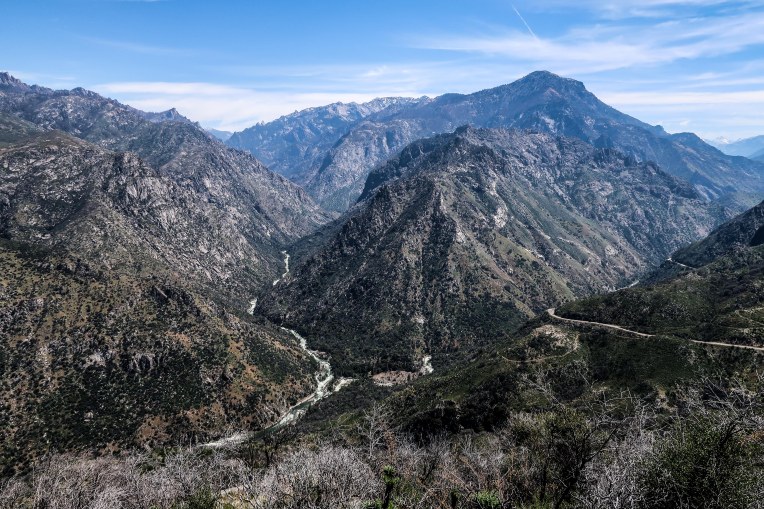 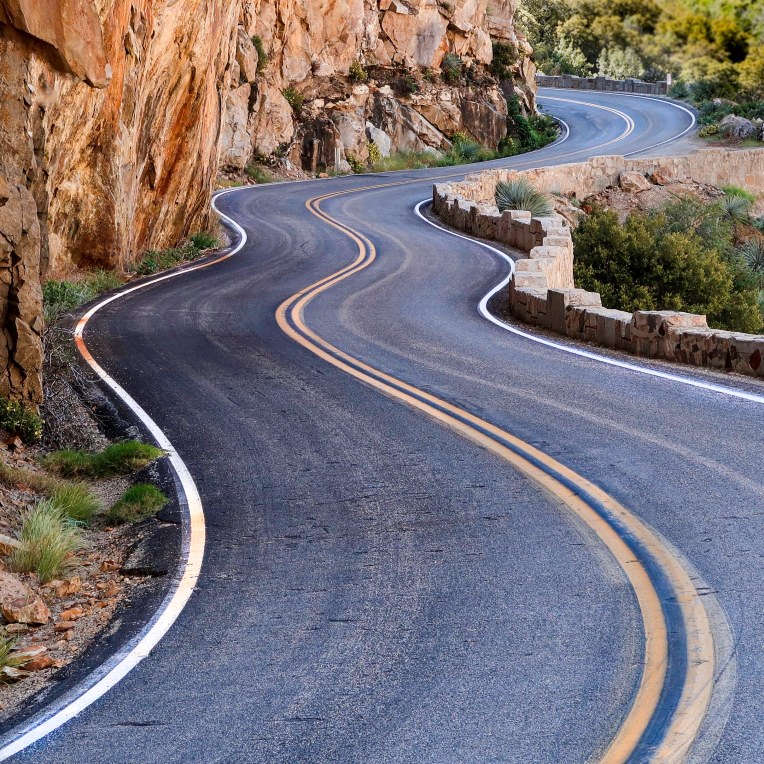 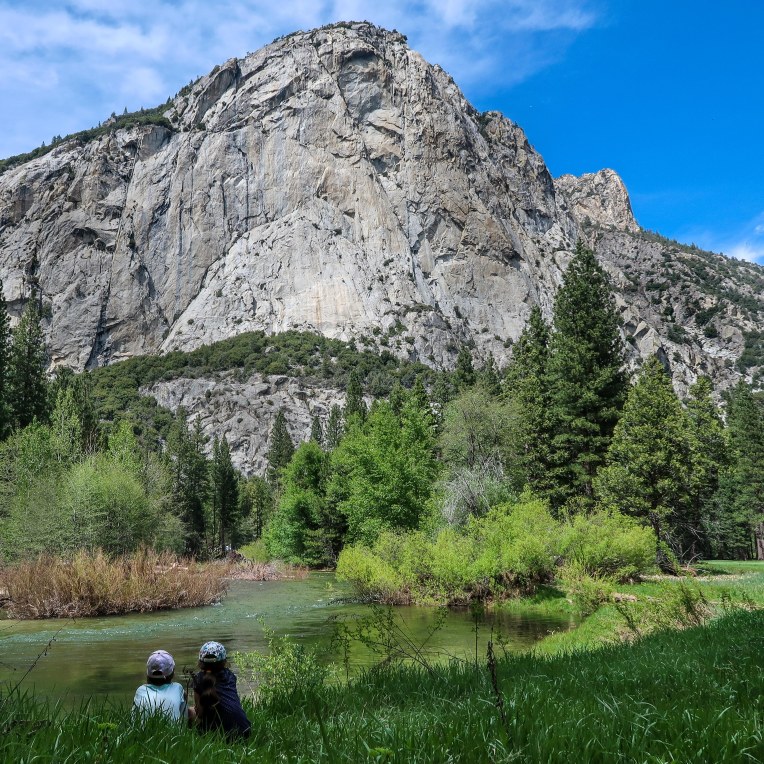 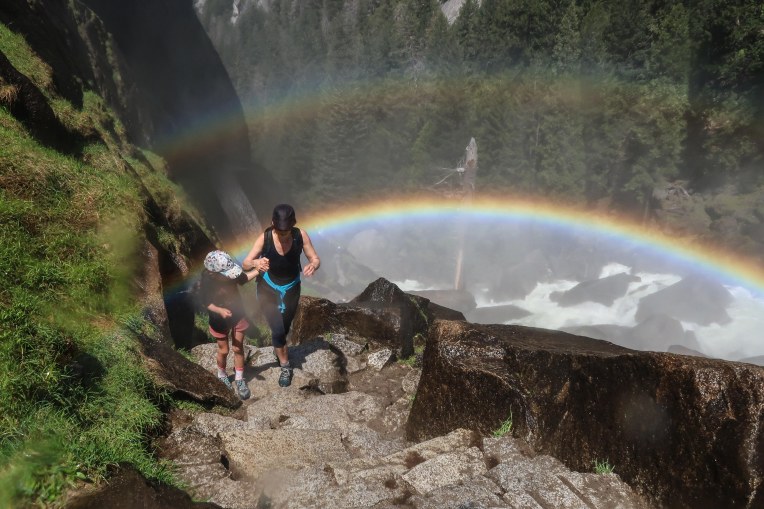 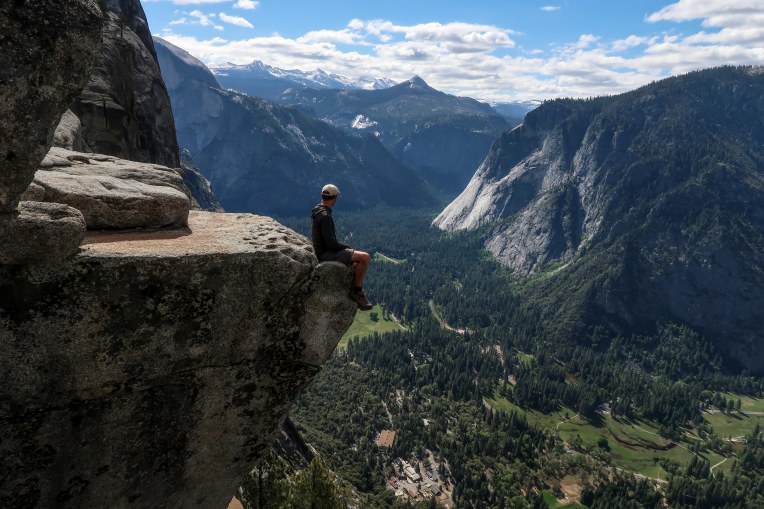 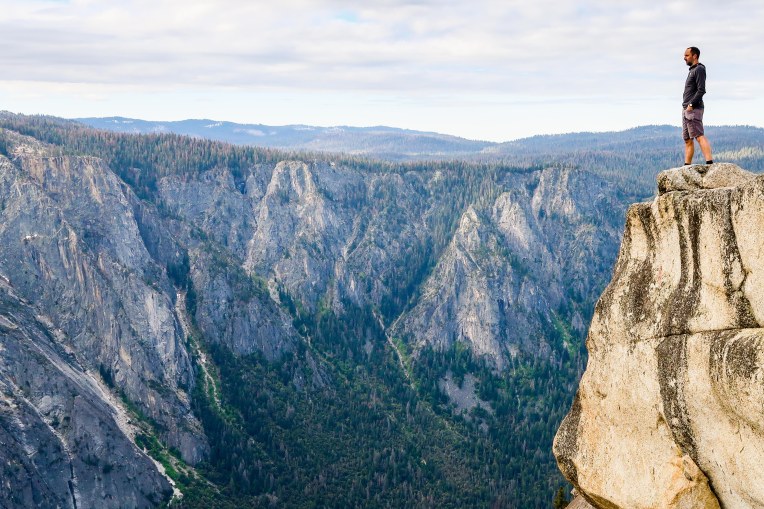 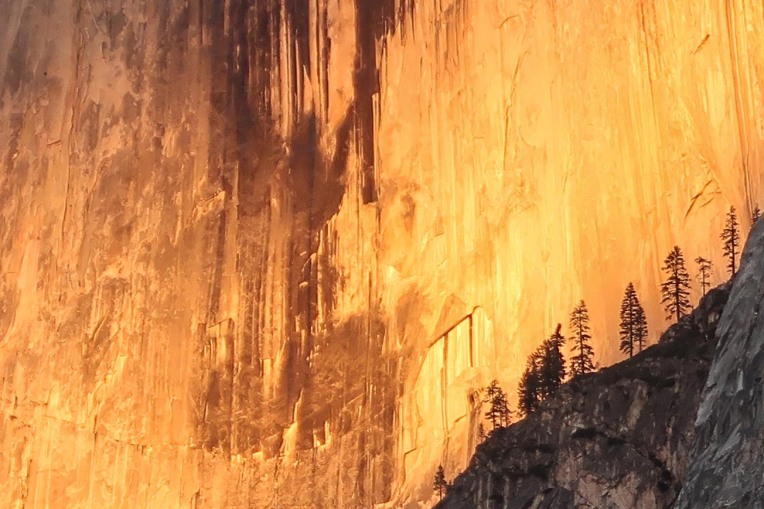 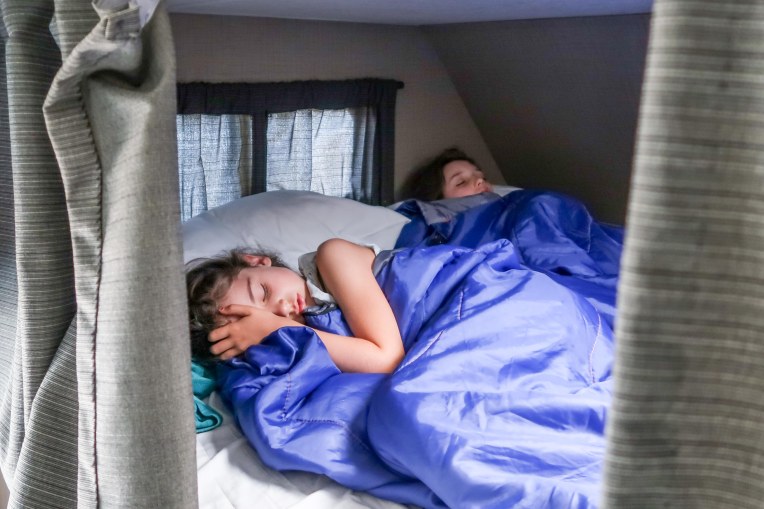 Avenue of the Giants 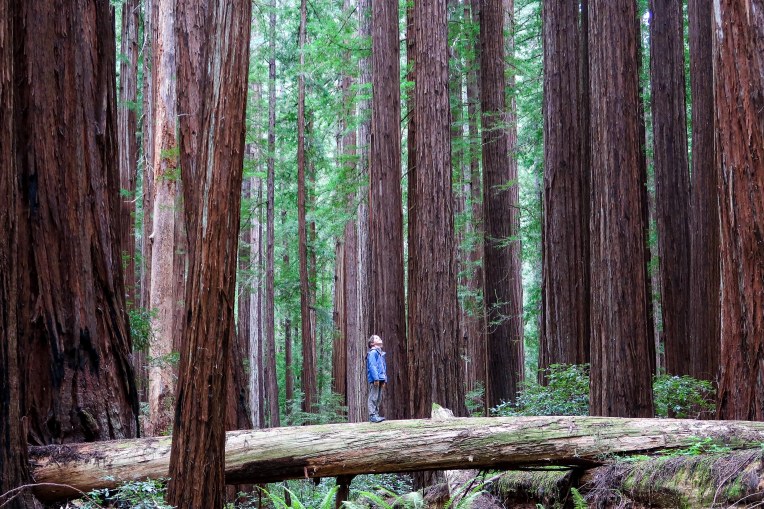 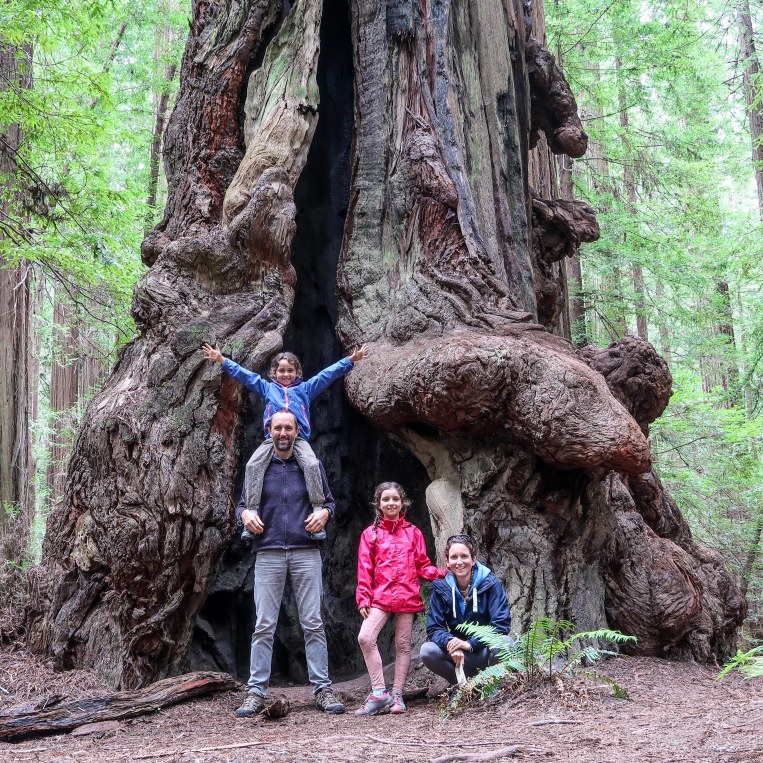 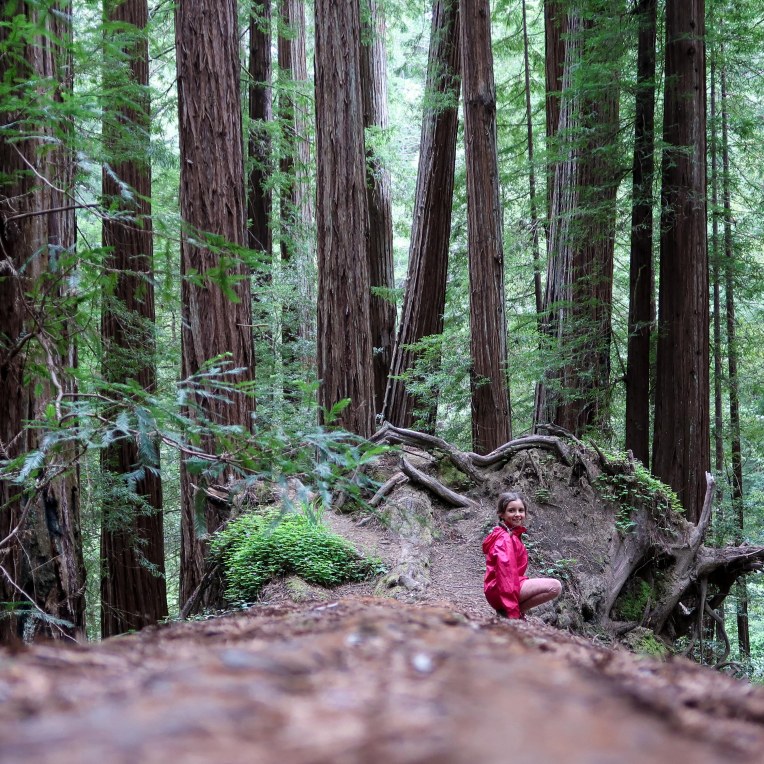 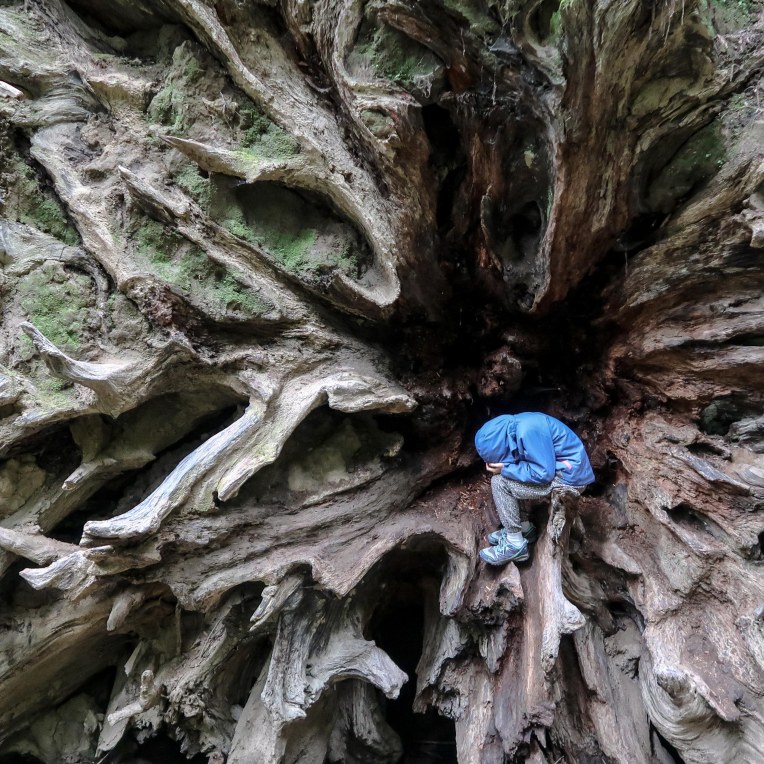 Some of our highlights: