The small part of Washington State we roamed, offered a lot of diversity. We traveled from rugged beaches, to snowy mountains and via the quaint, laid-back San Juan Island to the bustling city of Seattle. We moved by camper van (RV), ferry, bicycles, water trikes, train… and on foot, of course. Along the way, we discovered some intriguing wildlife: Orange and purple starfish on the beach, cheeky marmots on Hurricane Ridge, playful porpoises and seals at Deception State Park, a very pretty yellow bird, bald eagles galore, five transient orcas in the distance – and then there always was that spooky feeling of a cougar watching you. We learned about nature (Olympic National Park Visitor Center on Hurricane Ridge), animals (whale museum in Friday Harbour) and impressive technology (Boeing Factory in Everett). And to add a sweet touch to Washington’s diversity, we stopped at the Donut House in Anacortes where the Donuts come in all imaginable flavours. Yummy! With so much diversity to offer, it is no surprise that people fall in love with this part of the Pacific North West. We definitely left with a crush as well. 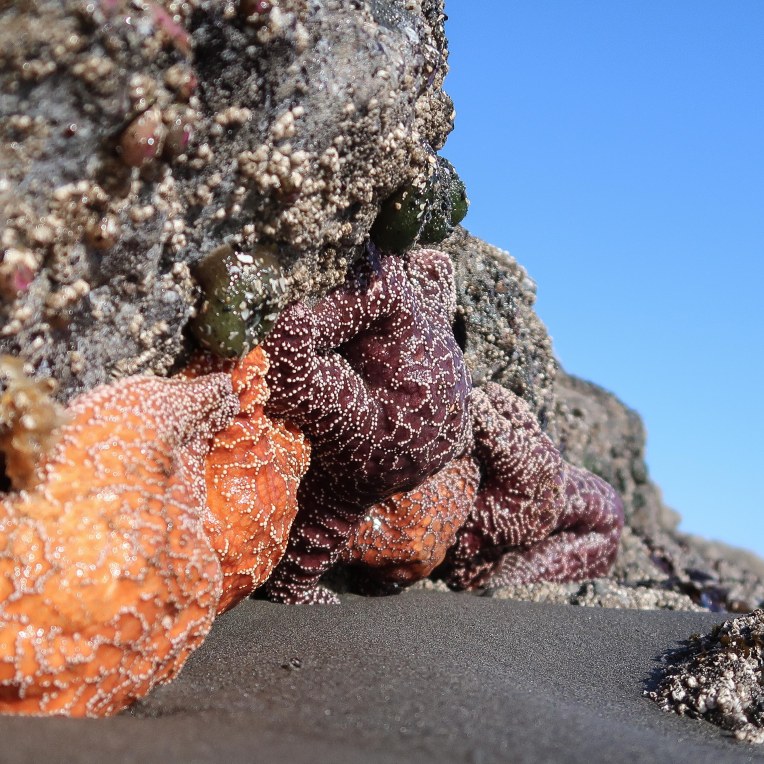 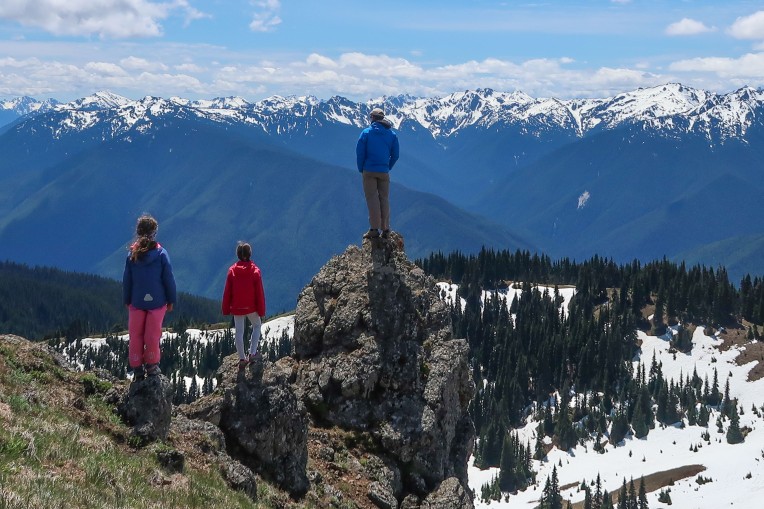 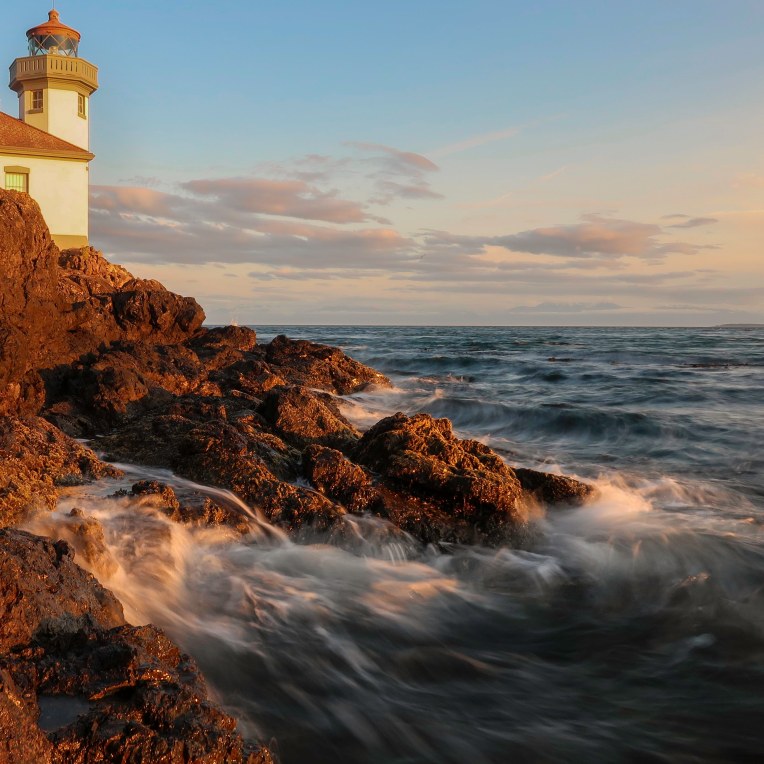 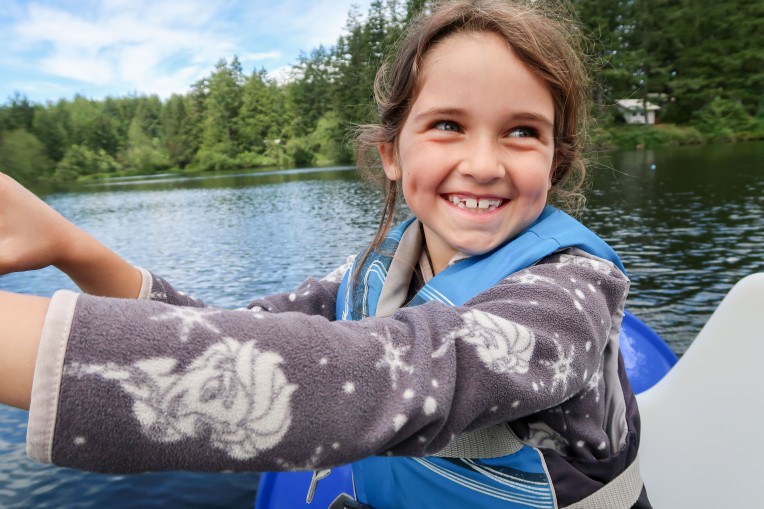 Some of our highlights:

We were traveling in Washington State from the 28th of May to the 14th of June 2018.

12 thoughts on “A taste of Washington’s diversity”